An emblematic species of the Salish Sea, salmon is essential to preserving the ecological health and the social cohesion of regional fisheries and indigenous communities.

The largest salmon, “Chinook,” is often referred to as “King” or “Tyee,” which means “chief” in the Chinook language.

Chinook salmon are born in freshwater, spend most of their lives at sea, and reproduce in freshwater before dying. The time that Chinook spend in freshwater, estuaries, and the ocean, as well as their age, seasonality, and length of migration for spawning, set them apart from other salmonids.

Why Are Chinook Salmon Important To The Sea

Chinook salmon are a key part of a larger food web. For example, they serve as the primary food source for the critically endangered Southern Resident Killer Whales. Because salmon perish after spawning, their corpses also serve as a rich source of food and nutrients for other plants, animals, and invertebrates like tiny aquatic insects.

Salmon move nutrients and energy between land habitats and water bodies as they go through their life cycle. Since Chinook are the largest salmonid, they provide the environment with the highest biomass of the salmonoid family. This is apparent in areas where salmon populations have declined dramatically which eventually exhibit a quantifiable nutrient deficiency.

Why Is the Population Under Threat?

The Chinook salmon life cycle is most affected by a change in habitat conditions. Timber harvesting, agricultural practices, urbanization, and stormwater pollution have all harmed the quality and quantity of salmon habitats in streams, rivers, lakes, and wetlands.

Increased winter flooding and raised water temperatures in streams and estuaries are just some of the adverse effects of climate change on the Chinook salmon population. The slightest fluctuation in water temperature affects the timing of migration, growth, oxygen availability, and accessibility of preferred food sources. This, in turn, increases susceptibility to poisons, parasites, and disease, all contributing to the decline in number of salmon.

How the Salmon Population Can Be Preserved

Along the shorelines, trees and native vegetation help stabilize the banks against erosion while keeping the water cool for fish.

Trash can accumulate on top of logs, sticks, and other garbage, obstructing water flow. The optimal period for in-stream cleanup is throughout the summer to avoid affecting crucial stages of the salmon life cycle , which occur in spring and fall.

Ensure the preservation of your community’s natural floodplains, wetlands, and shorelines. Both salmon and people value these environments for their survival and enjoyment.

Look for salmon that has been harvested sustainably. Sustainable fisheries are ones that are mindful of local and federal fishing regulations. This ensures the population of salmon does not succumb to overfishing. 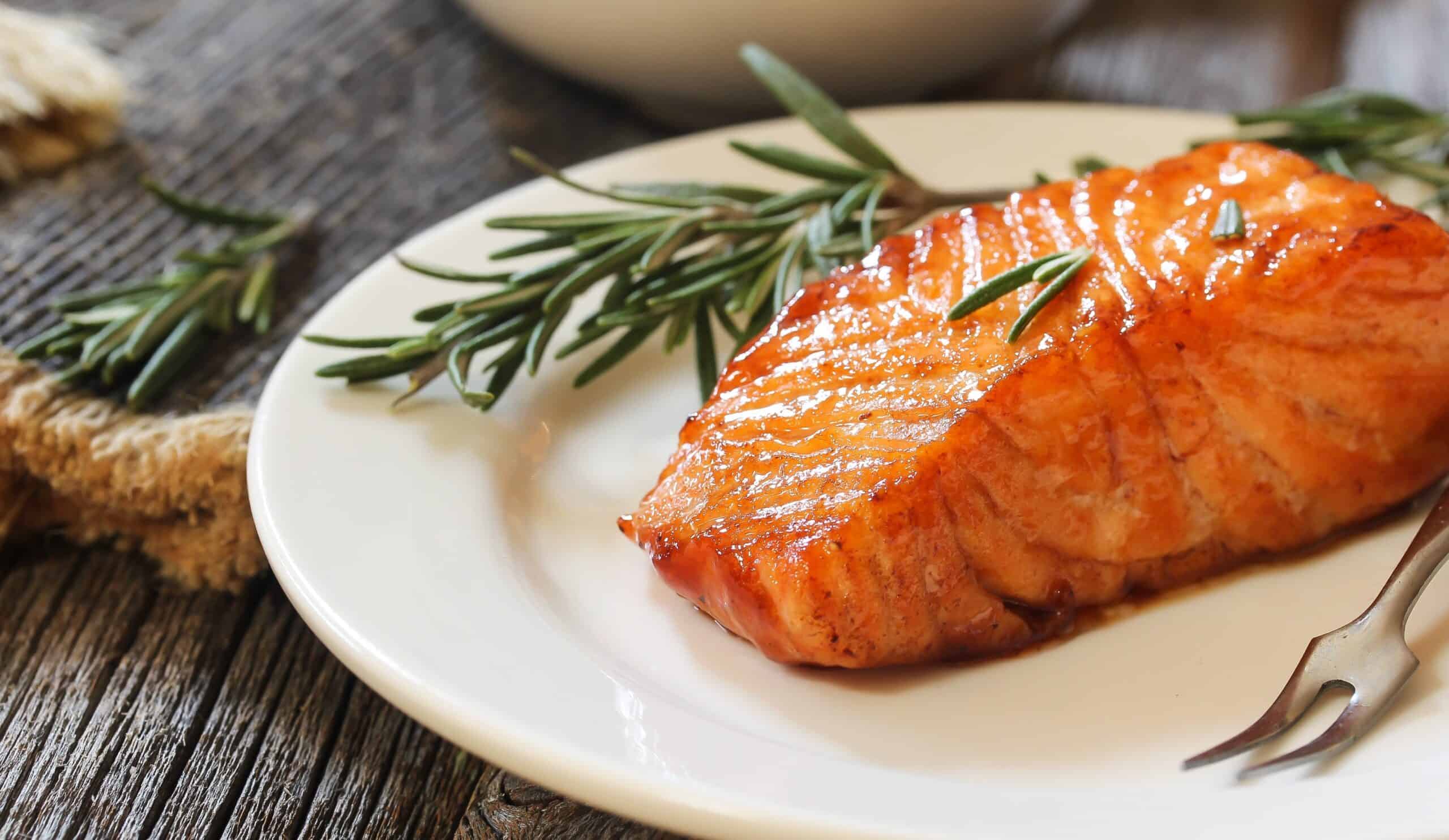